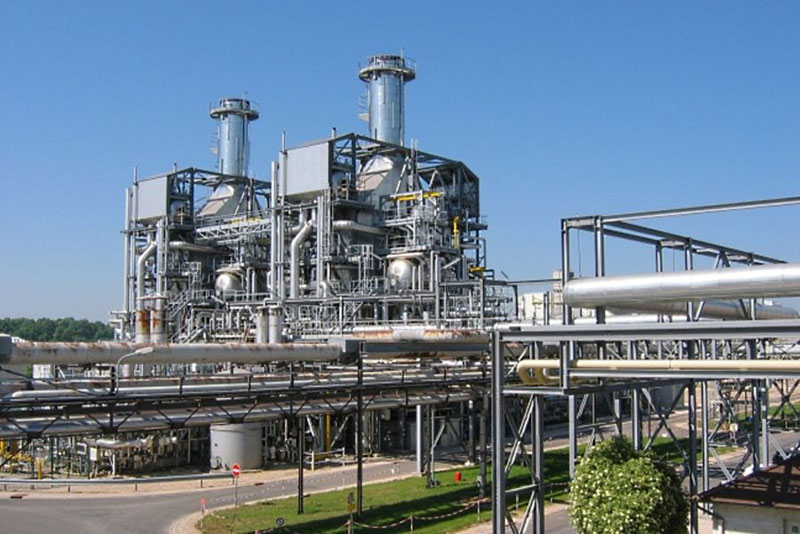 In 2007, ECM has measured connections resistances between Siagne rotor poles on G1 and G2. The rotor connections measures were wrong and they had to fix it urgently. All of the connections are higher than 10 μΩ, on average 536 μΩ, and the highest reaches 1764 μΩ (160W under 300A nominal).

Video presentation made by our EDF group partner.

You are experiencing the same issues, or you have particular questions